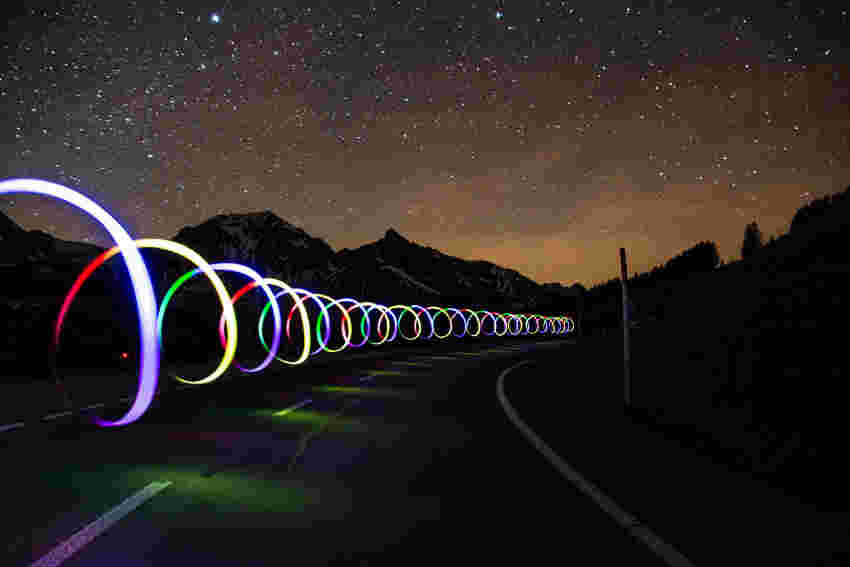 The Rodened cloud-based editor is based on Node-RED which is open-source and maintained by JS Foundation with primary contributors coming from IBM and Hitachi. According to the Github project README, Node-RED is “a visual tool for wiring the Internet of Things.”

Not just for IoT

Node-RED is not just for IoT, but any kind of application involving workflows and/or event processing. Developers can integrate data sources, APIs, and services with ease. Node-RED “code” is created in a flow, which is easily visualized by both expert and beginner developers alike.

Node-RED is built on Node.js, taking full advantage of its event-driven, non-blocking model. This makes it incredibly lightweight and ideal to run at the edge of the network on low-cost hardware such as the Raspberry Pi as well as in the cloud. In Node-RED, flows are visual, so you can effectively draw your code as flows with drag and drop functionality. Each box is referred to as a node. Node-RED nodes are connected together to create a Node-RED flow.

There are plenty of nodes prepackaged into Node-RED as well as thousands of additional nodes available on npm. One of the biggest benefits of Node-RED is how widely adopted and supported it is within the IoT and Node.js communities.
Because of this, there are tons of examples available online.

The Node-RED website features both a cookbook full of recipes that solve common programming issues and over 1000 community sourced example flows. Tasks like edge analytics, data ingestion, and server-side data migration can be handled with ease with a relatively simple flow. More complex flows can be made manageable by using subflows.

In the Rodened cloud editor, we are using the project setting as default. The flows created are backed by a Git repository, meaning all of the files are fully version controlled and allow developers to use familiar workflows to collaborate with others.

Node-RED excels in building backend services, but building a simple web page could be a little more challenging. This article gives some tips and tricks:
Front-end Website with Node-RED using CSS/JS/HTML : Example Form

With the uibuilder node we can create a responsive UI. See the following example: UIbuilder with MoonJS - simple, responsive UI quick example

With the dashboard node it is easy to make a dashboard to show input from IoT devices by using nodes for different gauges, tables, forms or graphs for time series.

The freeboard node is also useful to create a dashboard. Follow the link to read more about it and see examples.

Connect IoT devices is an obvious use case. Here follows some other cases:

The node-red-contrib-nbrowser node provides a virtual web browser (a.k.a. “headless browser”) appearing as a node. The web browser is based on the open source electron.atom.io and nightmarejs.org projects. The node edit panel provides the ability to easily navigate and automate most web browser operations as well as display an interactive window for easy debugging. In headless mode the browser omits downloading images and is highly optimized for speed and performance. This makes testing and automation incredibly fast and versatile. Extended features include the ability to inspect DOM elements, upload & download files, and answer common dialogs. The node provides a high level browser automation node based on nightmarejs.org. Node-RED node information and example, Github page

It is important to be able to test that the flows you create work as intended. Here is nodes that can be used for testing the flows